The music and background score has been composed by S.S. Thaman.

It also marks the third collaboration between Trivikram Srinivas and Allu Arjun’s combination after S/O Satyamurthy and Julia. 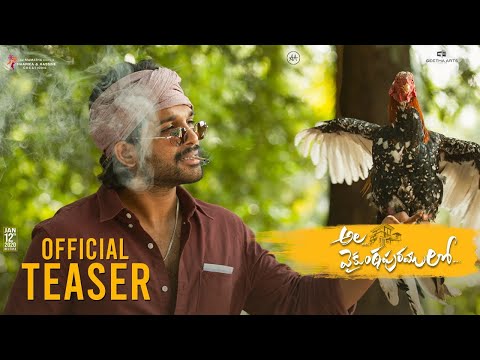