Commando 3: is an upcoming Indian action thriller film  produced by Vipul Amruthlal Shah, Reliance Entertainment and Motion Picture Capital. This film is a sequel to the 2017 film Commando 2: The Black Money Trail.

The film starring Vidyut Jamwal, Adah Sharma, and Gulshan Devaiah. The principal photography began in late Septemeber 2018 in New York, England and the film is going to release in the theater on 29th November.

After the month of September, the film shooting had begun in New York, England. The total shooting covered in the middle of  June 2019. 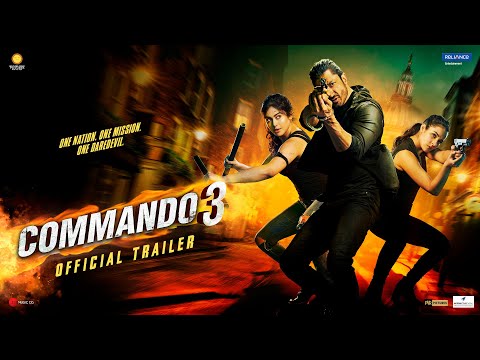