Uppena is a 2020 Indian Upcoming Telugu-language film directed by Bucchi Babu Sana. The film features Vijay Sethupathi, Panjaa Vaishnav Tej and Krithi Shetty in the lead roles and produced by Sukumar Writings. This movie describes the story including romance and action. This movie is expected to launch a new actor in the Telugu film industry. In this film, Tamil actor Vijay Sethupathi is set to essay a key role. The film will hit the floors shortly. The latest buzz is circulating about the story of the film. A rich girl falls in love with a poor guy. The girl’s father comes to know about this and tries to kill him. Apparently, the film story is based on honor killings. Allu Sirish’s Gouravam is based on the same storyline. How much it would help Vaishnav Tej if the ongoing buzz is true? We need to wait and see. 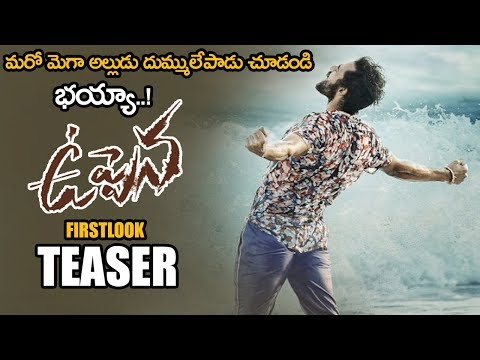